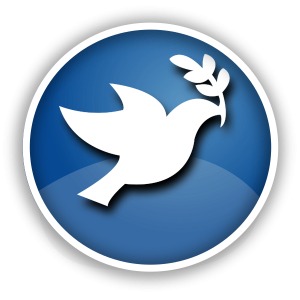 A Call to Stop the Violence

Through the media, we have been learning of the recent events of an attack on an mosque in Israel/Palestine, the bombings taking place in the Gaza strip and counter attacks. The Global Committee of Kamloops United Church sent the following statement to the Islamic Association of Kamloops, especially after they were attacked on their Facebook page:

Please know that the Kamloops Islamic Association has our prayers and support. We also pray for the peace of Jerusalem. We cannot fathom what would lead anyone to conduct such senseless attacks on innocent people. At Kamloops United Church we reiterate what the Right Rev. Richard Bott, Moderator of the United Church of Canada, has said that “negotiating a just peace is the only way out of the cycle of bombs and guns”. We urge the Minister of Foreign Affairs, Marc Garneau, to uphold international law.

Here is the link to the response of the national United Church: A Call to Stop the Violence