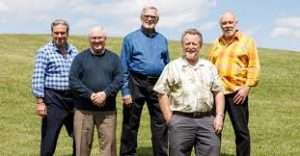 A reminder that the Common Cup Company concert will take place at St. Paul’s Cathedral on Wed., Sept. 18 at 7 pm.

The Common Cup group is a not- for- profit organization that sings about justice, peace, personal faith and the well- being of the earth.

What is so special is that Gordon Light, former Dean of St. Paul’s and retired Bishop of the Cariboo, has, over the last 30 years, written the majority of songs that  have spread world wide. Common Cup has performed and toured internationally, including Australia in 2018.

Their genre is folk and gospel with some contemporary. Upbeat performances have been not only in churches but have included community events, such as the Winnipeg Peace Rallies and marches. Their accompaniment is guitar, percussion and keyboard. Members of the Common Cup are both United and Anglican.

This concert will include their songs “Draw the Circle Wide”, “My Love Colours outside the Lines”, and “She Flies On” .

We are so honoured that they have chosen Kamloops in their Fall 2019 tour. The last time they were here was over 20 years ago.

As I have mentioned, Common Cup is a non profit group with a shoe string budget and advertises, basically, by word of mouth. Hope and a desire to care for Mother Earth is deep in all of our hearts.

Tickets can be obtained at St. Paul’s office or at the door (pending on sale). 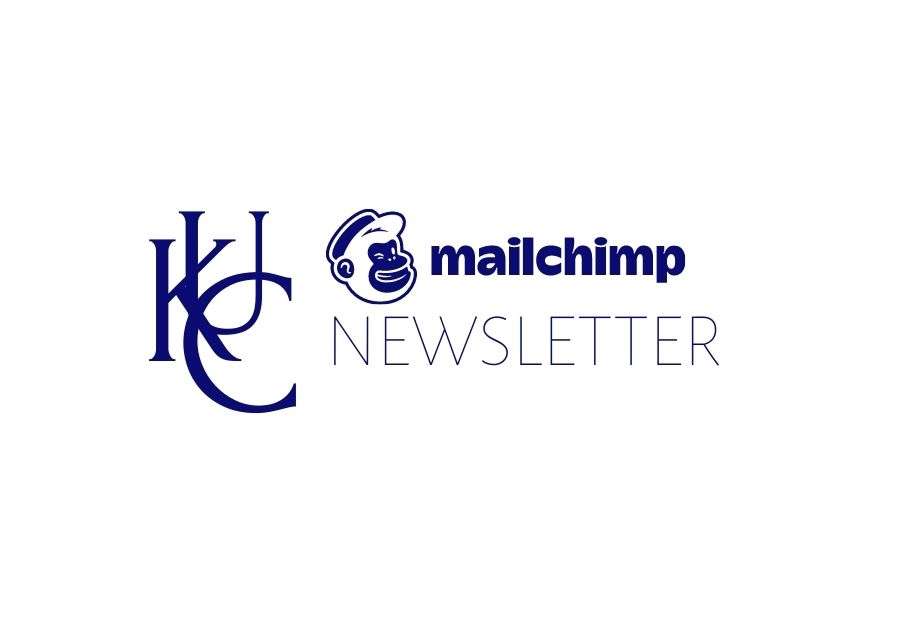