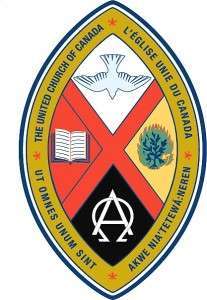 A family displaced by
the situation in Syria.
Photo courtesy of ACT Alliance.

internal or external refugees, displaced by the fighting in Syria. As the numbers of refugees increase, the United Church has been asked to help. On September 5, 2013, the church launched an emergency appeal for donations that will be directed to our partners on the ground.